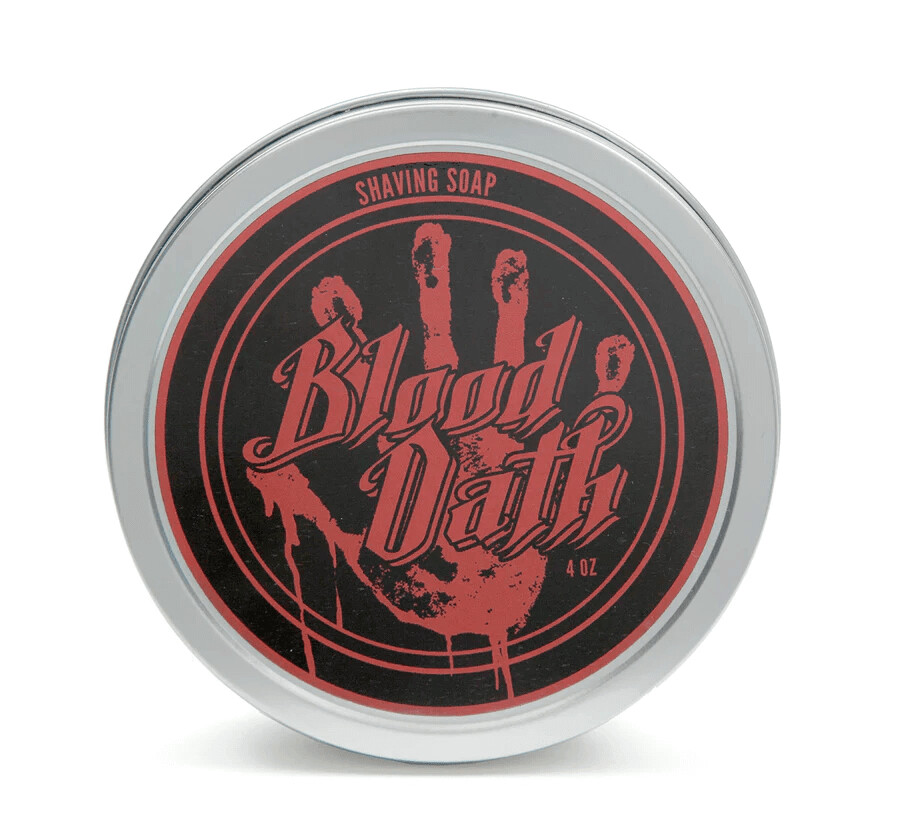 Blood Oath doesn’t hide in the shadows or lurk below the city street anymore. Blood Oath no longer needs to.

For those not familiar with Blood Oath, the fear of bad omens once would circulate and sweep through the superstitious bellies of ancient towns when unexplained moments of failed crop harvests or even morning milk soured by noon. These omens were not to be taken lightly.

But what those that quivered in the pale moon did not know, was that the men that recited the Blood Oath were born by blood and born to be the protectors of Earth to watch over the astral and pastoral landscape of this world and the next. When Evil did find its way to sliver through the widening fissures into this world, the men of Blood Oath set forth to snuff out the Evils and rid the land of the plagues that tainted the soil. To give protection, the women gave the men of Blood Oath-filled sachets of dried herbs and spices for the men to carry around their necks. And to only speak of the victories won – once the world returned to its beautiful green sleep, the men of Blood Oath so too returned home to their loved ones.

Back at home, wives embraced their husbands and mothers held their sons. In celebration, the men drank an elixir of fermented blood orange and vanilla bean. As the night carried on by the hearth and stories of victory echoed on heavy, boastful lips, the earth remained silent, listening to these epic stories. And into heavenly bodies, the scent of the elixir mixed with the earthy spices from their sachets rose up and toasted the heavens.

What started as promises and rites, passed down from father to son in secret meetings and whispers in dark rooms, has now been born again for all the world to know.

Dr, Jon’s Shaving Soap Co. is proud to offer this scent in their newest formula of shave soap. To bring the scent of Blood Oath back from the past, we have carefully blended blood orange, cassia, coriander, howood, marjoram, copaiba, and vanilla.

We wanted to transition from making a high-quality vegan shaving soap to making the absolute best vegan shaving soap available and after months of testing, we finally settled on a new ingredient list and method of production that we felt was worth making the transition. The addition of slippery elm bark, aloe, soy wax, jojoba oil, and sunflower oil allows us to make an amazingly slick soap that leaves your face feeling soft and so moisturized that you don't need a post-shave treatment.