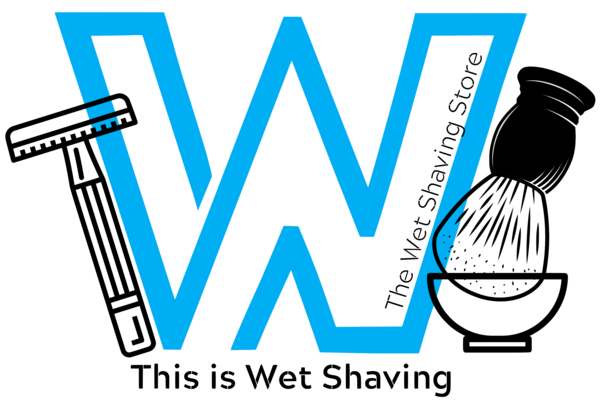 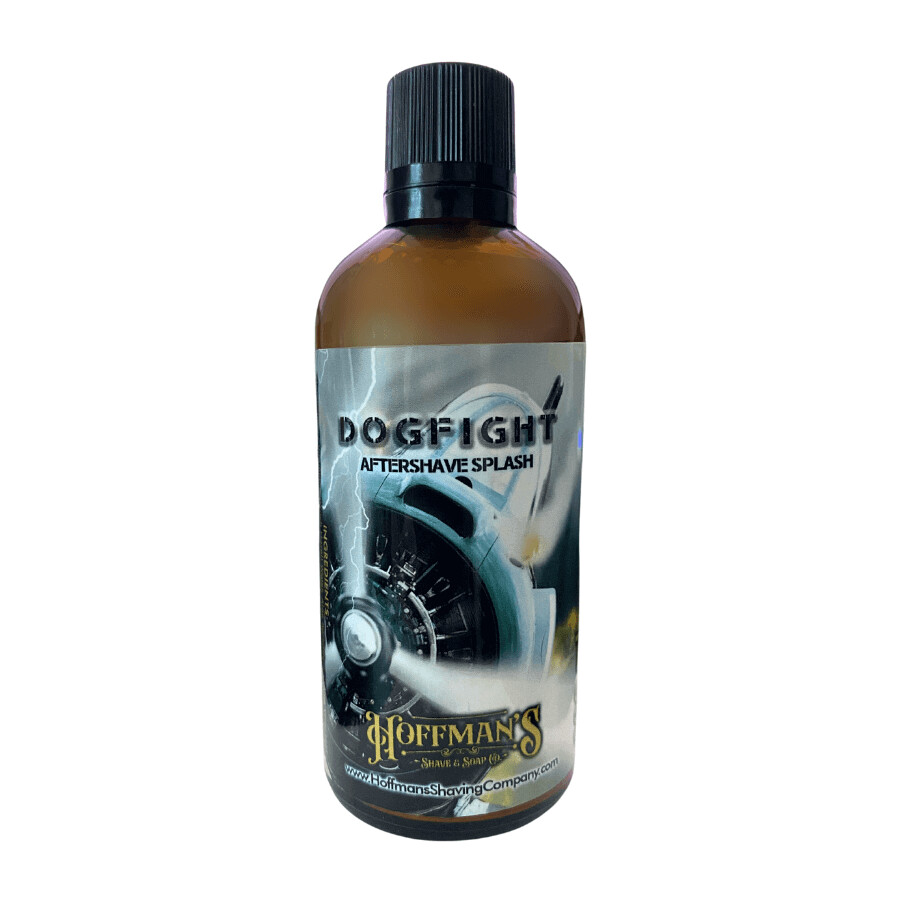 A dogfight, or dog fight, is an aerial battle between fighter aircraft conducted at close range. Dogfighting first occurred in Mexico in 1913, shortly after the invention of the airplane. Until at least 1992, it was a component in every major war, though with steadily declining frequency. Since then, longer-range weapons have made dogfighting largely obsolete.

Modern terminology for air-to-air combat is air combat maneuvering (ACM), which refers to tactical situations requiring the use of individual basic fighter maneuvers (BFM) to attack or evade one or more opponents. This differs from aerial warfare, which deals with the strategy involved in planning and executing various missions.

At Hoffman’s, Dogfight really is a metaphor for when times get really rough….it’s either fight or flight, do or die, and/or a last stand against the trouble that lies before you!

Do you have what it takes to get in the Dogfight?