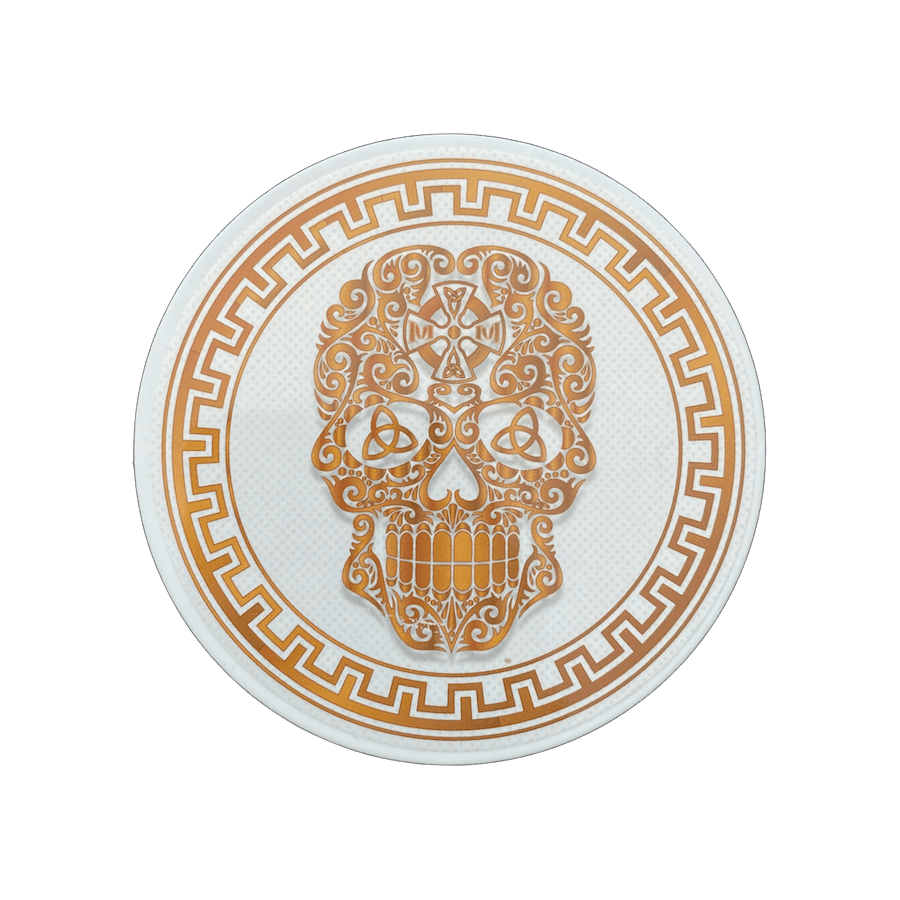 @johp3r, John Perry, & @xicano_design, Rafa in collaboration with Bill Graham of Murphy and McNeil present to you the Gael Laoch release.

Murphy and McNeil, with their affinity for Irish/Scottish history and symbolism, have been producing arguably one of the top-tier soaps for a little while now. This made it more than easy to ask Bill for collaboration on this set. The time has come.

The Norse–Gaels were a people of mixed Gaelic and Norse ancestry and culture. They emerged in the Viking Age when Vikings who settled in Ireland and in Scotland adopted Gaelic culture and intermarried with Gaels. The Norse–Gaels dominated much of the Irish Sea and Scottish Sea regions from the 9th to 12th century. Badasses are the ones who survived and thrived.

Gael Laoch is a set in tribute to those who get up each day and conquer. For some, it is those that serve and protect us and our way of life. It is also those that show up daily and work hard in their day-to-day life. They are your friends, family, coworkers, and strangers.

Warriors in the simplest form and those that you count on, even when you don't realize it.

The scent on this set is inspired by Creed Viking and is one that will evoke these feelings in us all.

Using a NEW modified version of Murphy and McNeil's sought-after duck/tallow formula to provide greater firmness to our soap, this limited release is sure to be an excellent addition to your summer shaving lineup while supporting an amazing cause.

Scent Profile: Scent Strength: Light/Medium, Top: Bergamot, Lemon, Pepper, Middle: Pepper, Rose, Peppermint, Base: Sandalwood, Vetiver, Patchouli, Lavandin. Notes: An aquatic accord with hints of zesty citrus and fresh/green mint, some may recognize this fragrance as an homage to Creed's "Viking" (no affiliation).