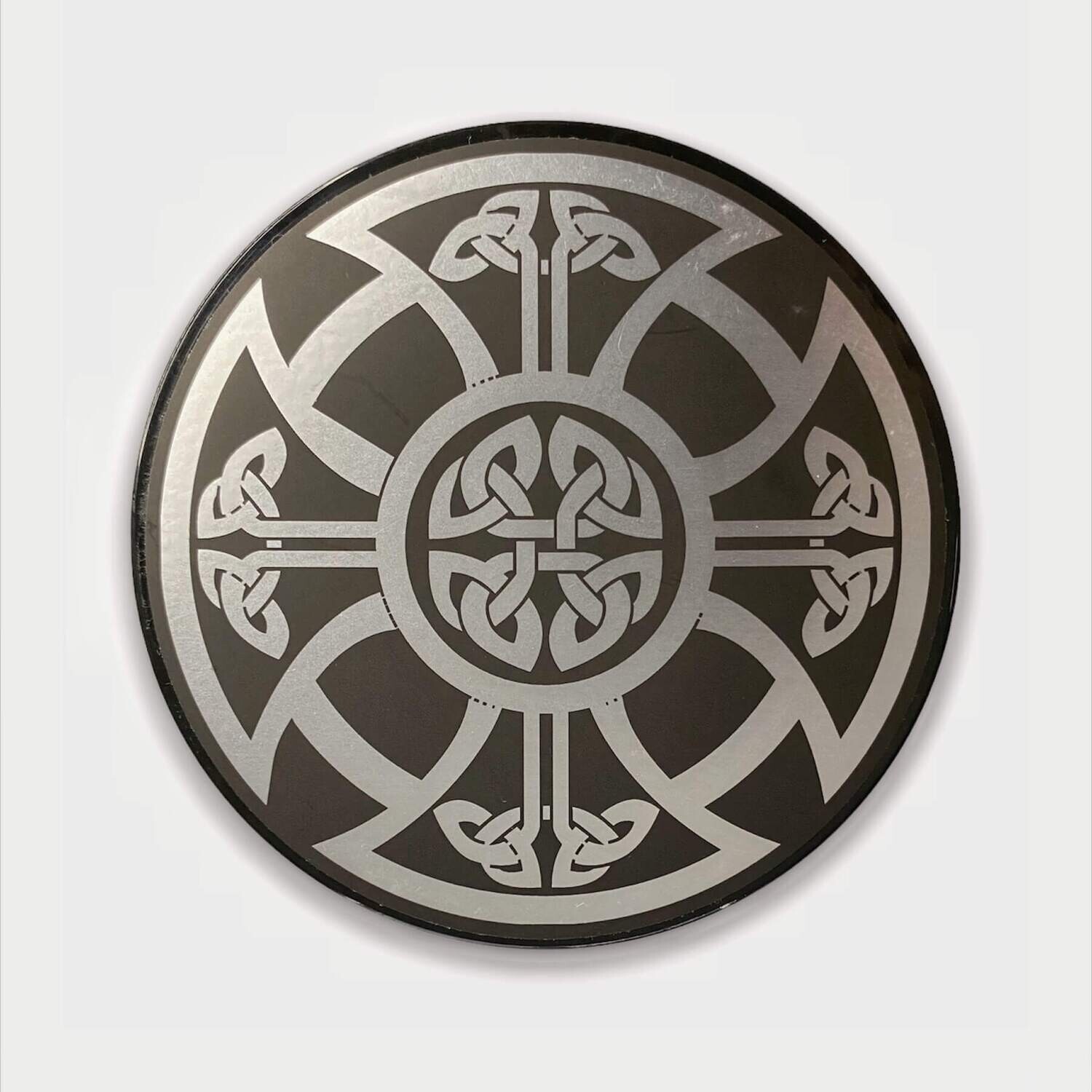 Bushmills is a village on the north coast of County Antrim, Northern Ireland. The earliest written reference to whiskey-making in the area is from a license that was granted to a landowner by the crown. The area however has had an even longer tradition with distillation. According to one story, as far back as 1276, an early settler called Sir Robert Savage of Arts, before defeating the Irish in battle fortified his troops with "a mighty drop of aqua vitae" (water of life... a pretty good name for Irish Whiskey). Ever since the area has been known for the whiskey trade and attracts over 100,000 visitors a year to the town.

Olde Bushmalt is an homage to this very concept. Using our Sláinte soap base, this is a boozy, masculine fragrance that you're sure to love.

A shaving soap, Sláinte has many of the same properties you are used to with Murphy and McNeil. Sláinte is a premium product that leverages mutton tallow, duck fat, beef tallow… and best of all Irish stout beer… to create a remarkably smooth shave we think you’ll love. Please see below for more important information.