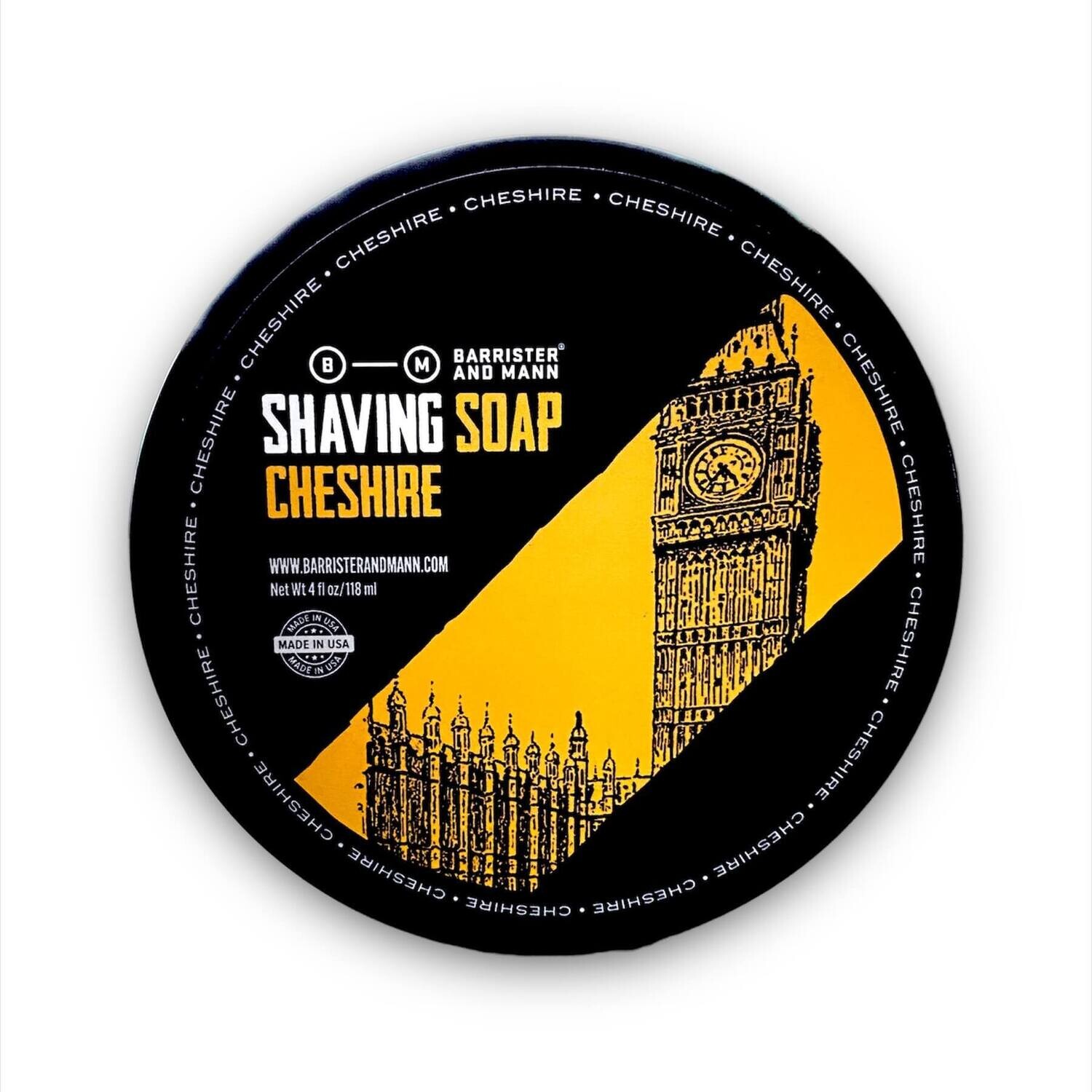 Arguably one of the most famous blends of tea in the world, Earl Grey is believed to be named after Charles, the Second Earl Grey, and was first produced by Charlton & Co. of Jermyn St. in London around 1880. The tea is traditionally flavored with bergamot, a peppery relative of orange from Italy. Its distinctive scent had never been re-created in shaving soap until Barrister and Mann® decided to give it a go.

We blend American clary sage, bergamot, and small amounts of lavender and patchouli to create a very realistic interpretation of the smell of Earl Grey (the tea, not the man). It's our founder's favorite, and we think you'll love it too!

Directions for Use: Wet your shaving brush well, then swirl it around the jar for roughly thirty seconds or until a rich, creamy lather is formed. Continue building the lather by adding water and swirling your brush either on your face or in a lathering bowl. Shave, rinse, and spend your day feeling great.