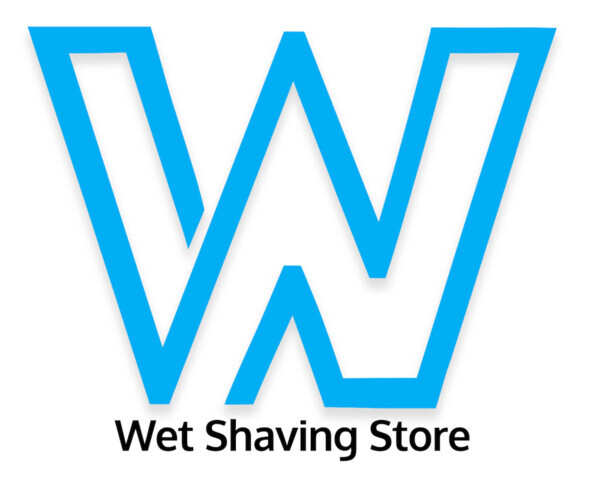 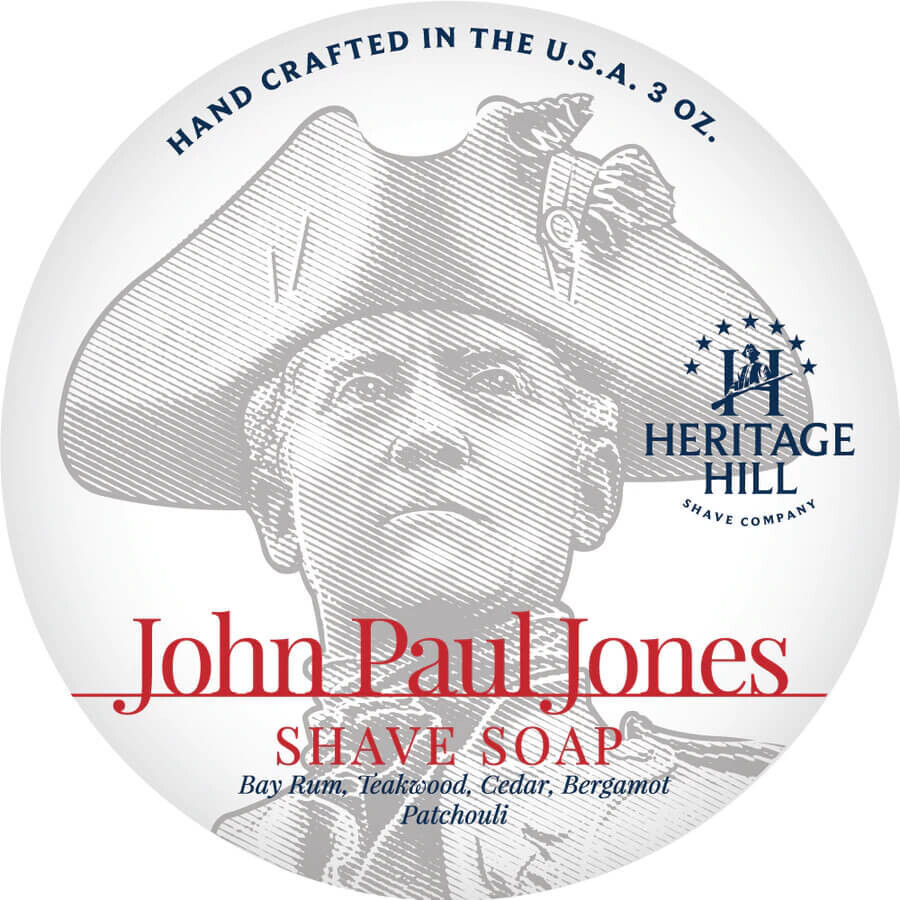 Pirate, Patriot, and honored ‘Chevalier’, John Paul Jones is, by some, considered to be the Father of the US Navy. Career battles included fights in the Bahamas, Nova Scotia, and the Irish and English waters culminating in his most prestigious battle, the Battle of Flamborough Head, where his ship the Bonhomme Richard would be left sunken, but victorious. It was in this battle that the often-used quote “I have not yet begun to fight!” was said to have been spoken by JPJ in response to a call to an early surrender. Start your day with the scent of Bay Rum & Teakwood in the air. Cast off with John Paul Jones and tell the day you’ve not yet begun to fight!